If you're going to Thought Bubble this year and want to be in the comic industry with the best British comic company, then make sure you take some of your best work with you. 2000 AD are looking for writers and artists, to uncover the best untapped talent in the country to have their names written in the history books as having written or drawn for the same company as creators like Alan Mooore, Grant Morrison, Jock, Mark Millar, Brian Bolland and many, many more. You'd be foolish to miss this opportunity.

Calling all budding writers and artists - this November could be your big chance to break into comics, courtesy of 2000 AD and the Thought Bubble festival.

During November's Thought Bubble convention, 2000 AD will once again stage the only talent search of its kind in the UK - and two lucky creators could be walking away with PAID work with the Galaxy's Greatest Comic!

It's Dragons' Den meets the Nerve Centre as hopeful writers and artists will compete for the chance to win paid work for 2000 AD at the weekend-long convention in Leeds, UK, with top creators sitting in judgement at special panels.

Writers will be given two minutes to pitch their idea for one of 2000 AD's legendary Future Shocks before a live audience, while artists will be judged by a live panel of established creators on how well they have drawn a set script.

All entry details and the script are now posted at http://thoughtbubblefestival.com/ The script for this year is The Timeless Assassin by last year's script competition winner, Rory McConville.

The winners will be joining creators such as Alan Moore, Grant Morrison, Mark Millar, Jock, Brian Bolland, Frazer Irving, Charlie Adlard, and many more who got their big breaks in the pages of 2000 AD. Former competition winners include artist Tom Foster, who has gone on to draw Storm Warning for the Judge Dredd Megazine, as well as Future Shocks and an already-iconic Judge Dredd cover, plus Rory McConville, now a Future Shock and Tharg's 3riller writer.

Matt Smith, editor of 2000 AD, said: "This is a unique opportunity for budding comics artists and writers – I'm not aware of any other competition like this in comics where you don't win a "maybe", you win actual paid work. It can sound daunting, but the panels are great fun and there's real talent on show here. 2000 AD has an almost 40 year history of discovering the hottest new talent and over the past few years we've found some truly fantastic creators. I'm looking forward to seeing what Thought Bubble 2016 has to offer."

The Thought Bubble Festival is the UK's largest event of its kind - an annual celebration of sequential art in all its forms, including everything from superhero comics to independent and small-press artists and writers. A non-profit-making organisation dedicated to promoting comics, graphic novels, and animation as an important national and international cultural art-form, Thought Bubble is now in its 10th year, culminating in a special two day convention at the Royal Armouries in Leeds, UK. 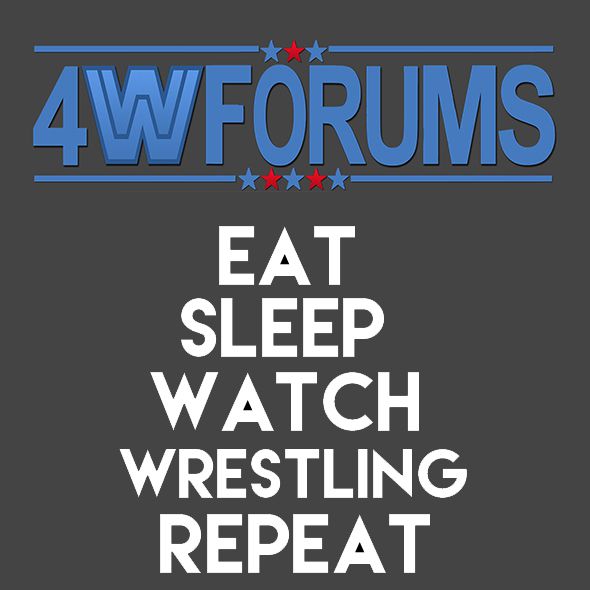 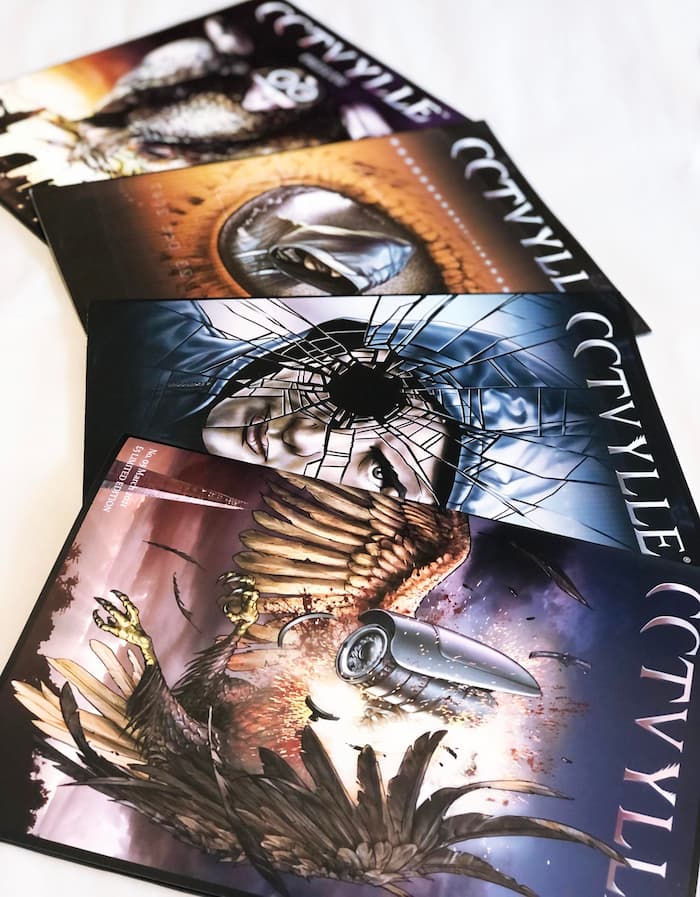